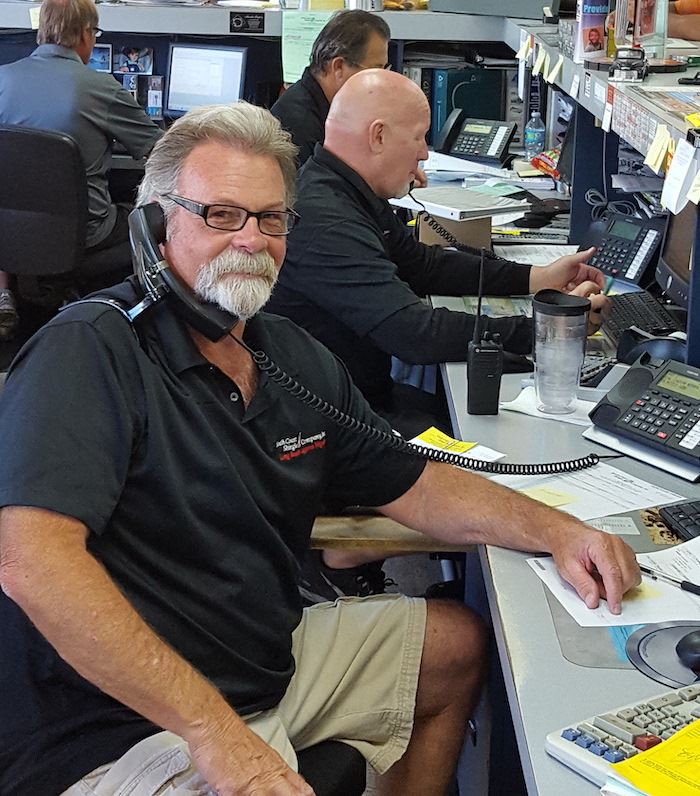 Gary Stephens has been a devoted member of the South Coast Shingle Family since October 25, 1986. He will be ending his 32 year run on December 1, 2018. Prior to his time with SCS, he was a roofing installer for Whitcomb Roofing (Artesia, CA).

Gary and his wife Toni are excited about being able to spend more time with their two daughters and five grandkids.

South Coast Shingle thanks Gary for his dedicated service and for playing a big part in the success of SCS during his time with the team!

There are no upcoming events at this time.