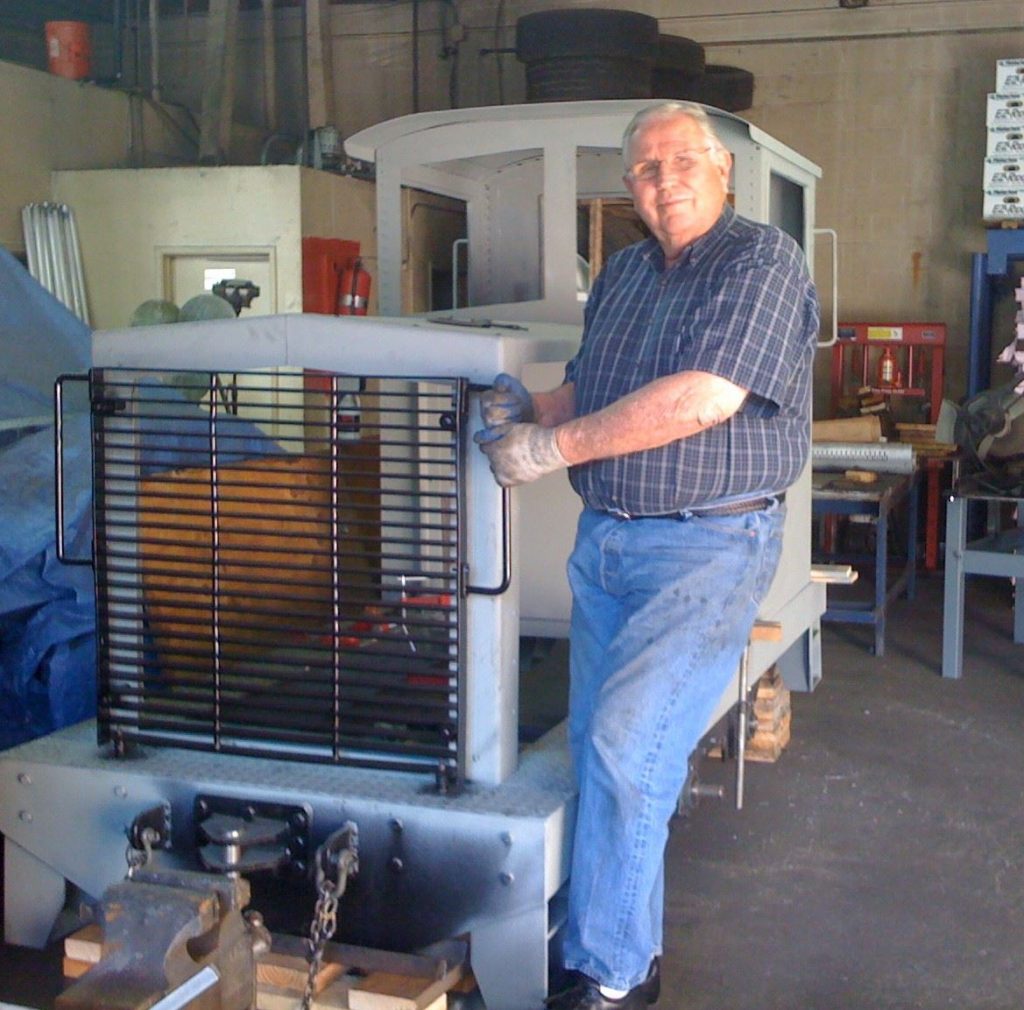 We are deeply saddened to let you know that Don Gardner passed away on May 30.

Please take a moment to read about Don in the words of his son Steve.

Dad passed away quietly on May 30, 2020 at age 90. He had been in the hospital for treatment from heart & kidney complications since May 25th. It was frustrating that my brother Jeff and I could not be with him nor could he communicate with us because of Covid-19 and his severe hearing loss.

Then the Doctor offered us a gift. He said he would like to write an order allowing us to see him on Friday the 29th. We cherished that time, talking to him and letting him know his legacy would be carried forward. We played Mom’s voice (from a message Jeff and I never erased) into Dad’s ear and got the biggest response from him when we told him to listen for her voice to guide them to be together.

Don and Jeanne were married 68 years ago on June 1st. Dad passed peacefully at 4:30 a.m. May 30th, the time when he and Mom would wake up so they could get ready for their day. We believe they made it in time to be together on their anniversary.

Donald Ralph Gardner started in the roofing industry from the ground up. He did it all – from unloading shakes in rail cars to single handedly loading bags of rock on a roof with no conveyor or any other means of loading other than a ladder and his shoulder. He worked for Scotty’s Lumber, one of the original owners of South Coast Shingle. He then moved on to work for the Lessel’s at ALL and helped create LESCO to handle the insulation part of their business. This is where he helped create “cant strip”, one of Jerry Lessel’s newly sprouted ideas. Always interested in equipment, Don learned about diesel trucks, hydraulics and air braking systems in addition to the regular day to day business of selling roofing. In the 70’s, he started Coastal City Supplies to sell drywall. He moved back to selling roofing with his own company, Roofing Sales Corp. soon after. Roofing Sales is where Don and Jeanne started a “family business” and L. A. Roofing Materials was born in 1982 – which continues today under their son Steve Gardner’s stewardship.

Aside from being dedicated to the roofing industry for his whole career, one of Don Gardner’s greatest achievements was the creation of his full size locomotive and rail car. You can find a video on You Tube at “LARM Railroad”.

Survived by his 2 sons, Steve & Jeff Gardner and their families.